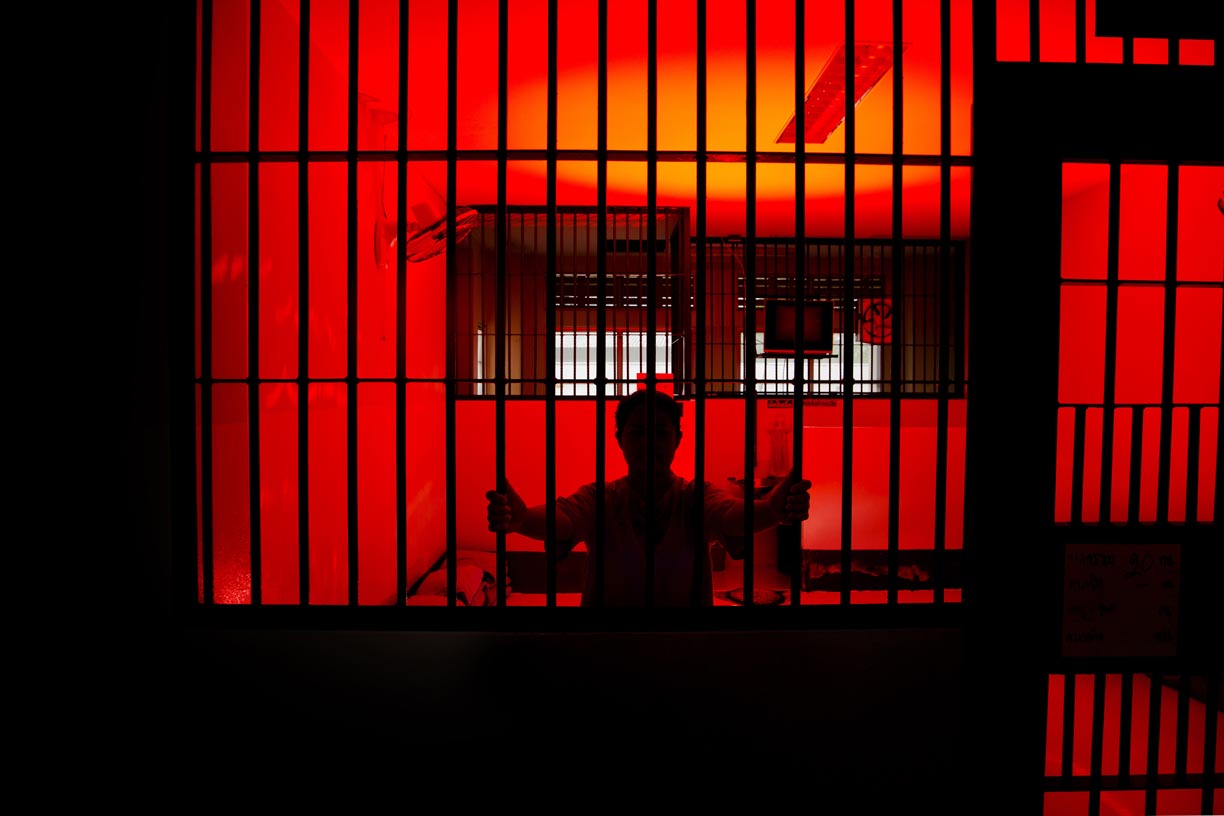 
A prisoner poses for a photo at Samui Prison in Koh Samui. Case studies conducted by the Department of Corrections in Thailand have shown that prisoners with access to rehabilitation programs are less likely to offend again once they're released. Commander Arkom Mhuamyam came to Samui Prison on Koh Samui -- one of Thailand's premier beach destinations -- just over 2 years ago and has since implemented several rehabilitation programs for the prisoners. The programs which include, yoga, massage, cooking, painting, hotel decoration, among others, are designed to give female prisoners skills that will help get them work on the island once they're released. The Commander has also created a mother-child unit where pregnant women and mother’s with infants can be somewhere where they’re not at risk of infections. Challenging traditional views on incarceration, rehabilitation projects were first introduced by the Department of Corrections in Thailand 10 years ago with support from Princess Bajrakitiyabha and the royal family. The first rehabilitation project trained male prisoners in Bangkok as golf caddies and the initiative has since branched out in many directions at several prisons across Thailand.